Glen Bowersock (1936- ) earned his A.B. summa cum laude from Harvard University (1957), another B.A. with First Class Honors in Literae humaniores from Oxford University (1959); and his M.A., D.Phil. (1962) also at Oxford. Since that time Bowersock has received numerous honorary degrees, including: University of Strasbourg (Sciences Humaines), Docteur honoris causa (1990); Ecole Pratique des Hautes Etudes (Paris), Docteur honoris causa (1999); University of Athens, Doctor honoris causa (2005). He is also an Honorary Fellow of Balliol College, Oxford (2004), at which he was once a Rhodes Scholar. He has served as Lecturer in Ancient History, Balliol, Magdalen, and New College, Oxford (1960–62), Professor of Classics and History, Harvard University (1962–80).

Bowersock was a permanent faculty member at the Institute for Advanced Study, Princeton, where he served as Professor of Ancient History, from 1980 until his retirement in 2006. He is the author of over a dozen books and has published over 300 articles on Greek, Roman, and Near Eastern history and culture as well as the classical tradition. He contributes frequently to publications intended to bring the world of scholarship to interested non-professionals, such as The New York Review of Books.

Bowersock has translated key works of antiquity such as the Donation of Constantine (2007), but his main contribution has been as a historian of the Roman Empire, especially in the East. Many of his articles are studies of individual documents, such as inscriptions, One focus is the cultural history of antiquity, explored in books such as Greek Sophists in the Roman Empire (1969), Hellenism in Late Antiquity (1990), Fiction as History, from Nero to Julian (1994), or Martyrdom and Rome (1995).

Others books bring together detailed analysis with inquiry into the major moments in the political and religious history of the late Roman East, such as his biography of Julian the Apostate (1978) or Roman Arabia (1983). His proposed topic for the Stern Lectures, “Empires in Collision,” is an expression of that interest. It will focus on the end of Greco-Roman antiquity in the East and the transfer to the Muslim world. Bowersock has treated this subject in many previous works. His Stern lectures, offered by a senior scholar of the highest distinction who has devoted many years to the study of the subject, should shed new light on the issues and offer an important synthesis of the topic. 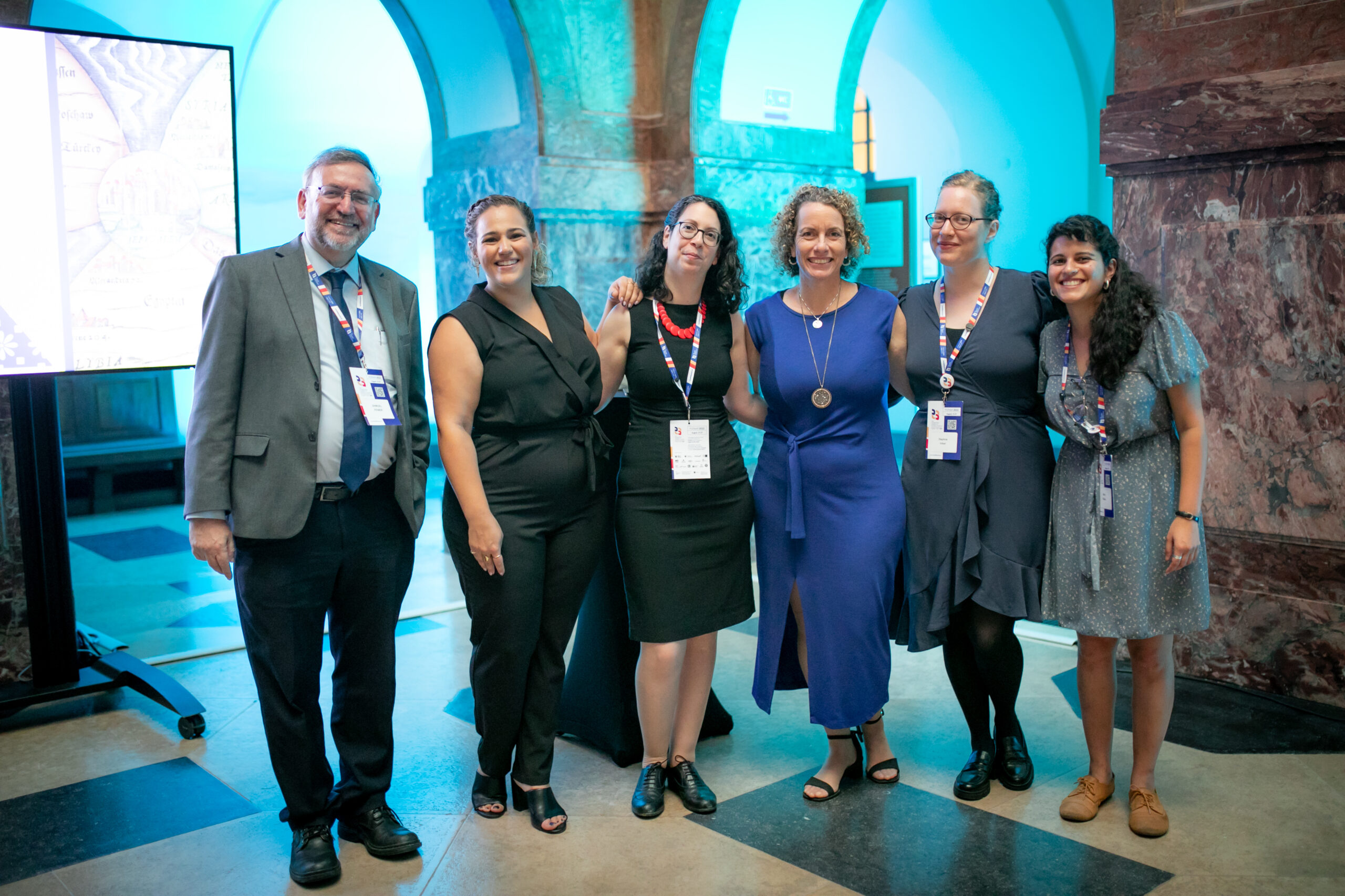 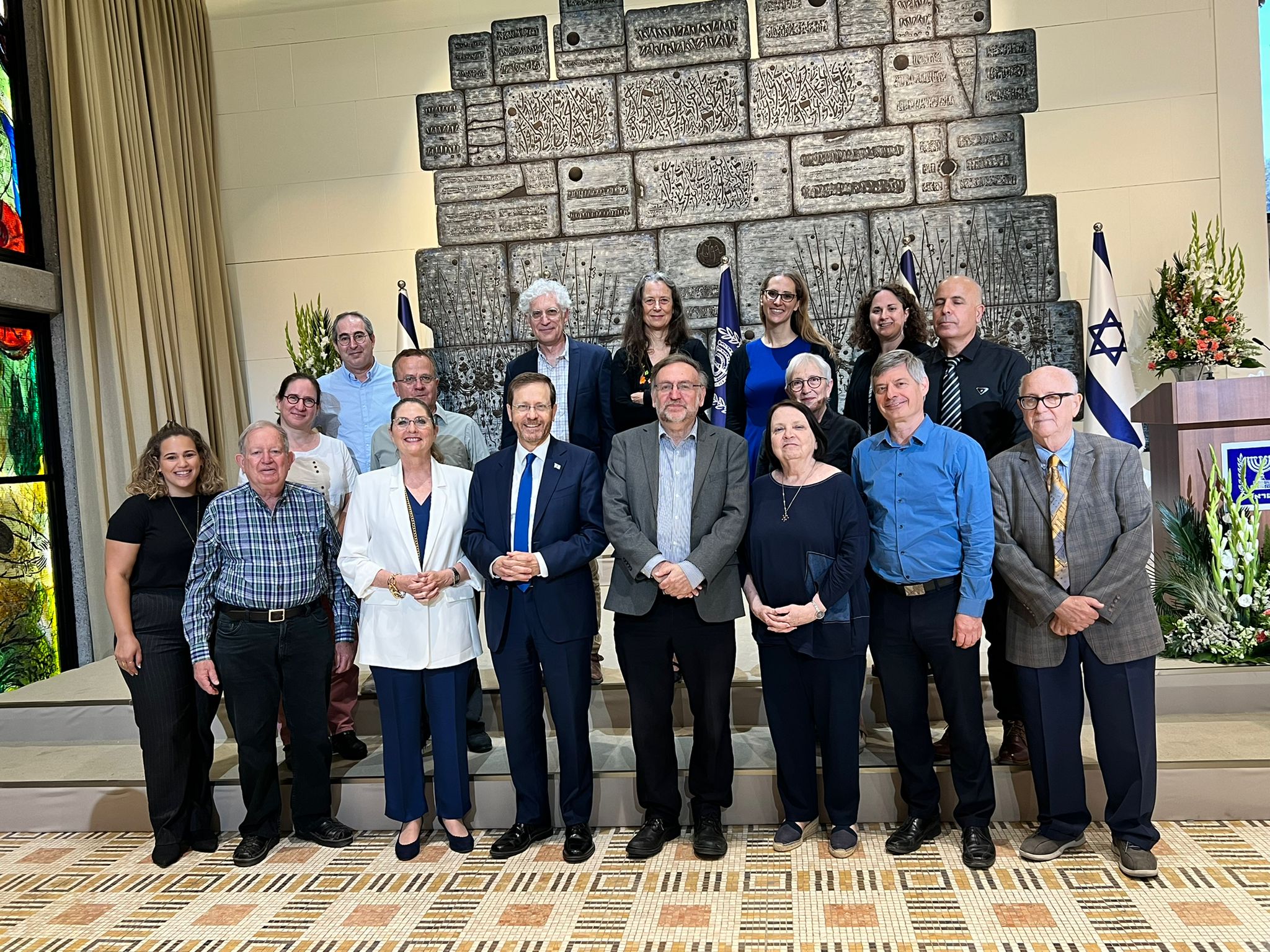 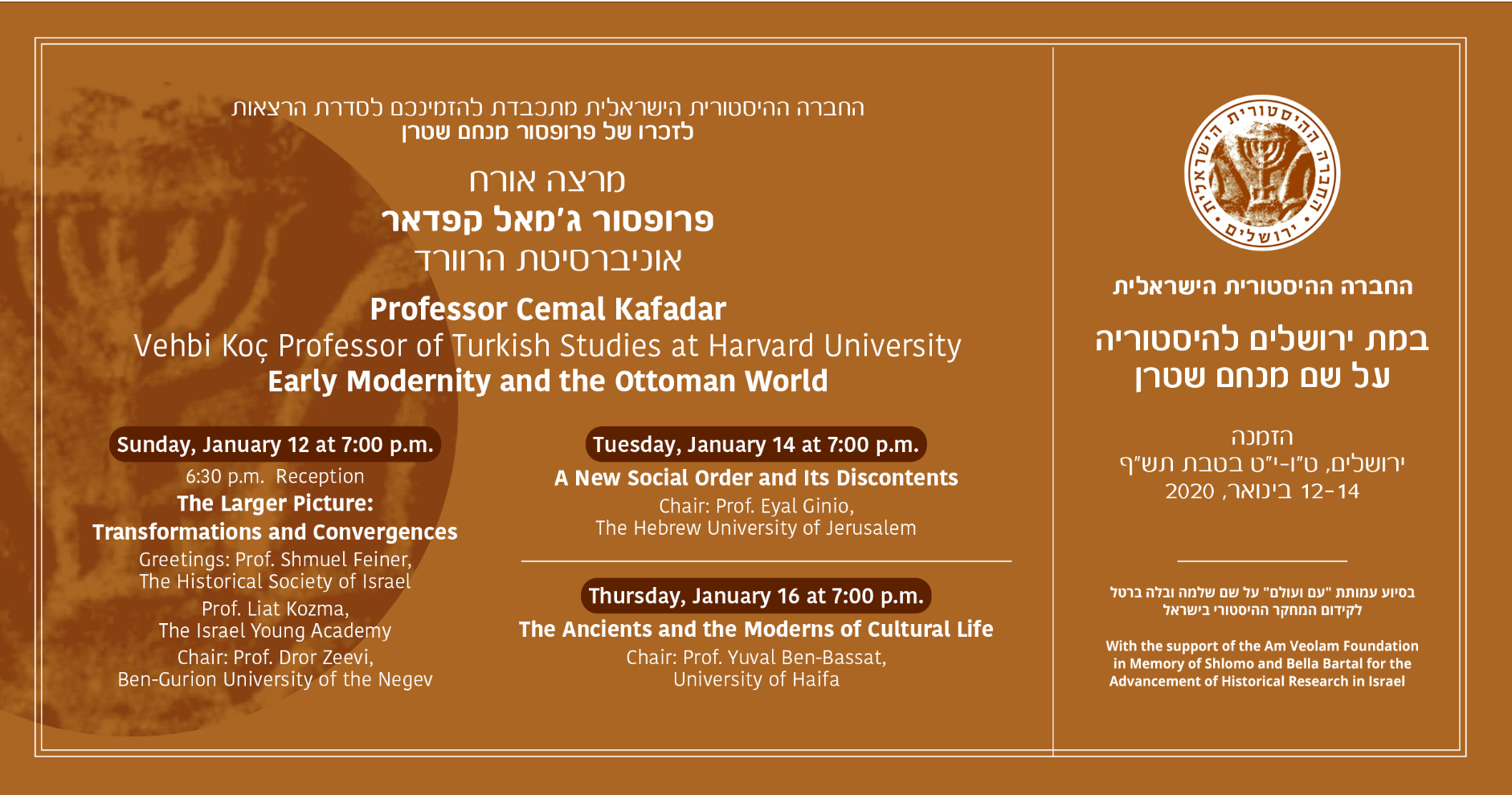 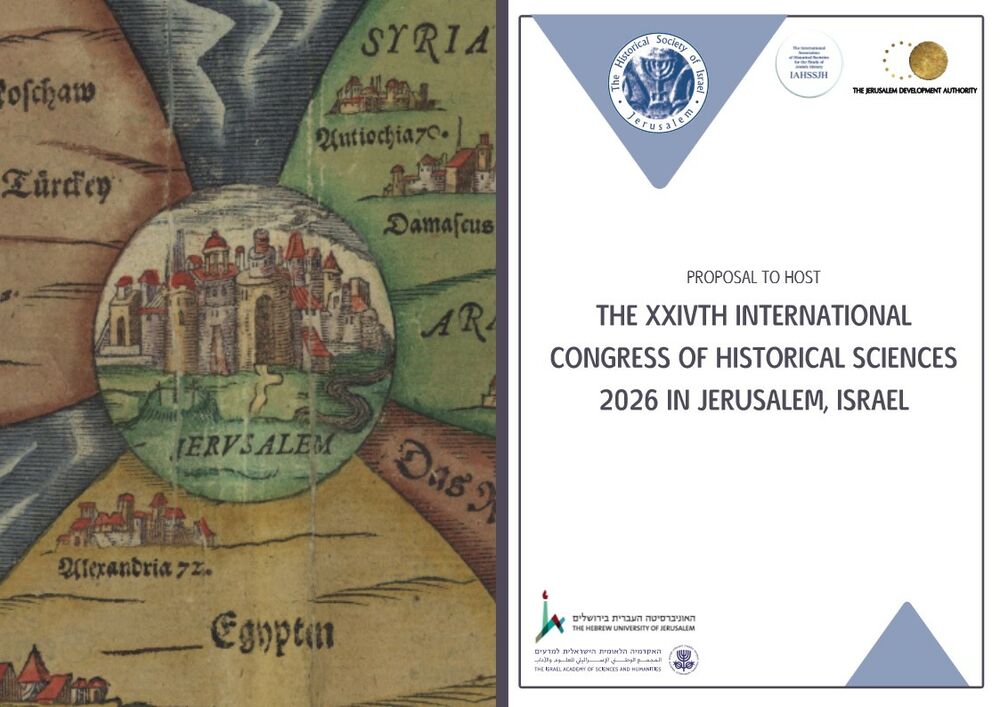