The Jerusalem Lectures in History in Memory of Menachem Stern Series

In 1993, the Historical Society of Israel established a lecture series in memory of Prof. Menahem Stern, one of the most renowned historians of Jewish history of the Second Temple period. Prof. Stern served as the chairman of the Historical Society of Israel, editor of Zion, and chairman of the editorial board of the Zalman Shazar Center. Prof. Stern was murdered on June 22, 1989, while walking to the Jewish National Library in Jerusalem.

In his memory each year an internationally acclaimed leading historian is invited to Israel to deliver a series of three public lectures. The lecturers invited are among those whose unique contributions to historical research ranks them among the top scholars of our times. The lectures delivered at the Jerusalem Lectures in History in Memory of Menahem Stern showcase research that has never before been presented. 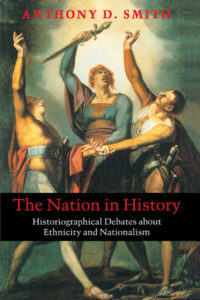 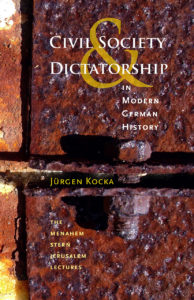 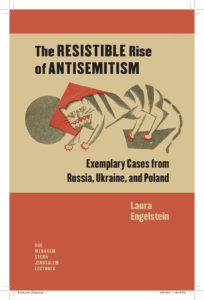 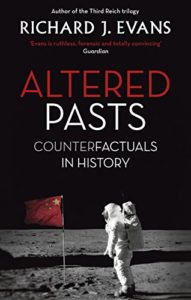 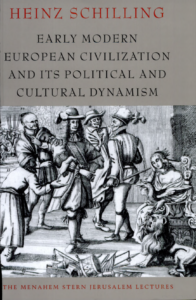 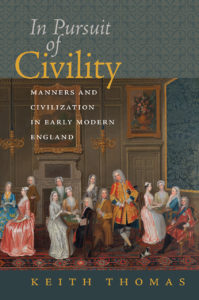 In Pursuit of Civility – Keith Thomas 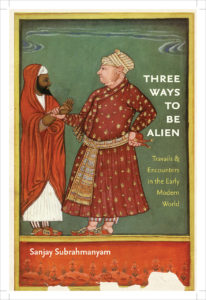 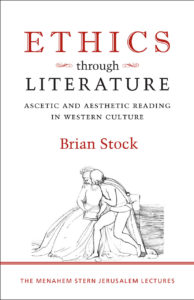 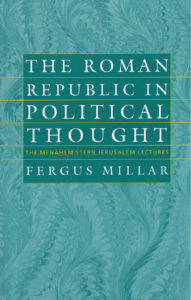 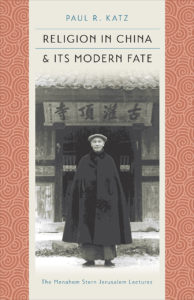 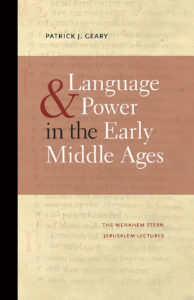 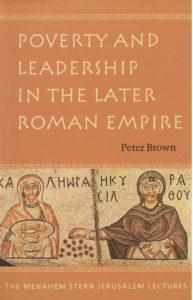 Poverty and Leadership in the Later Roman Empire – Peter Brown 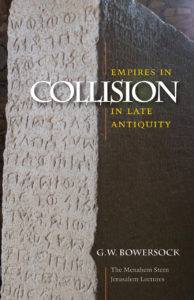 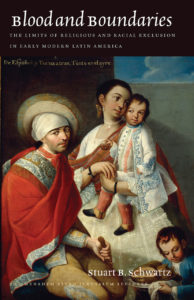 Blood and Boundaries – Stuart B. Schwartz 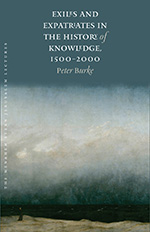 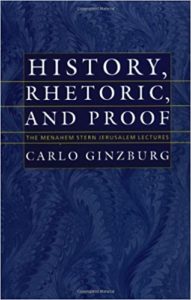